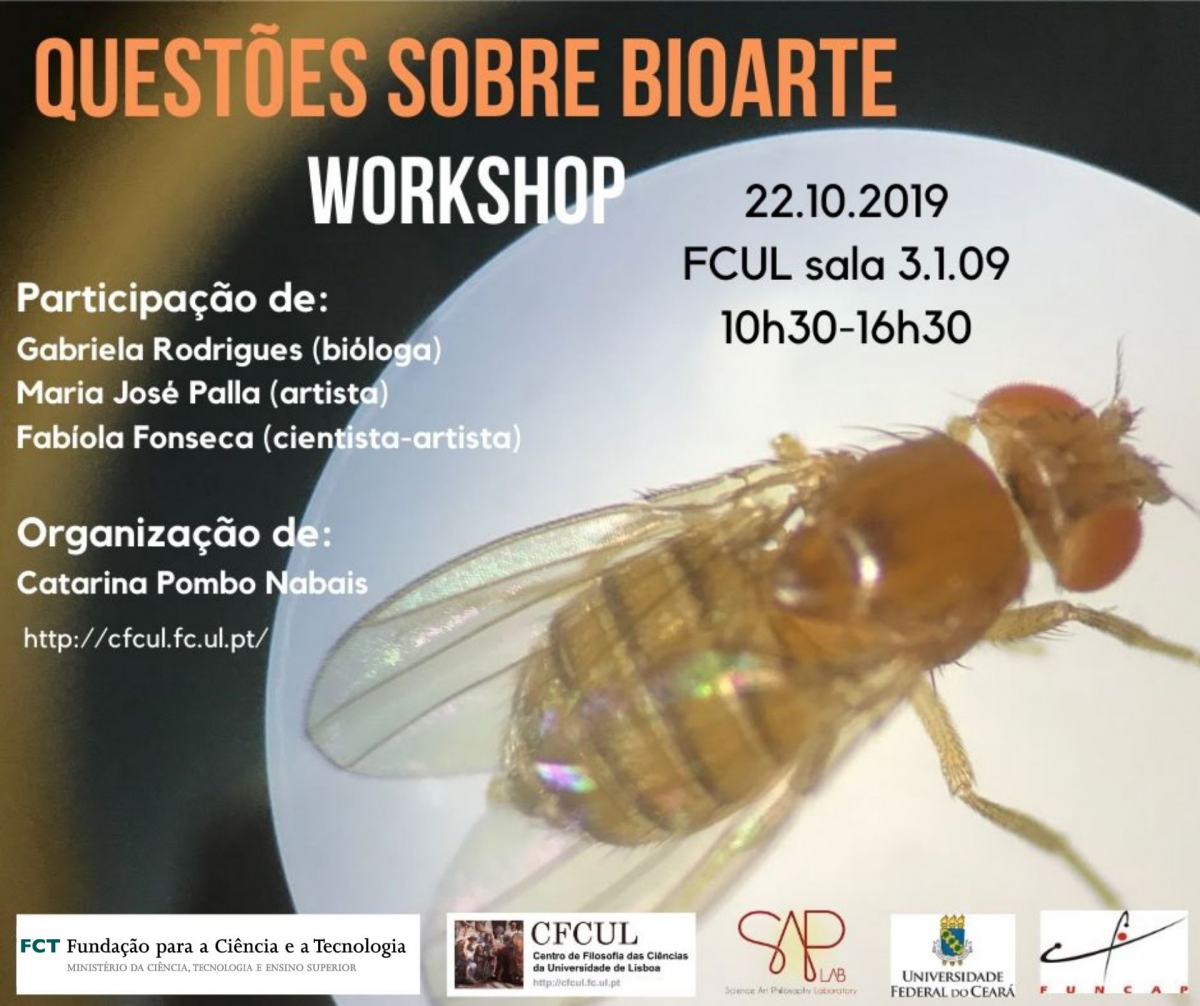 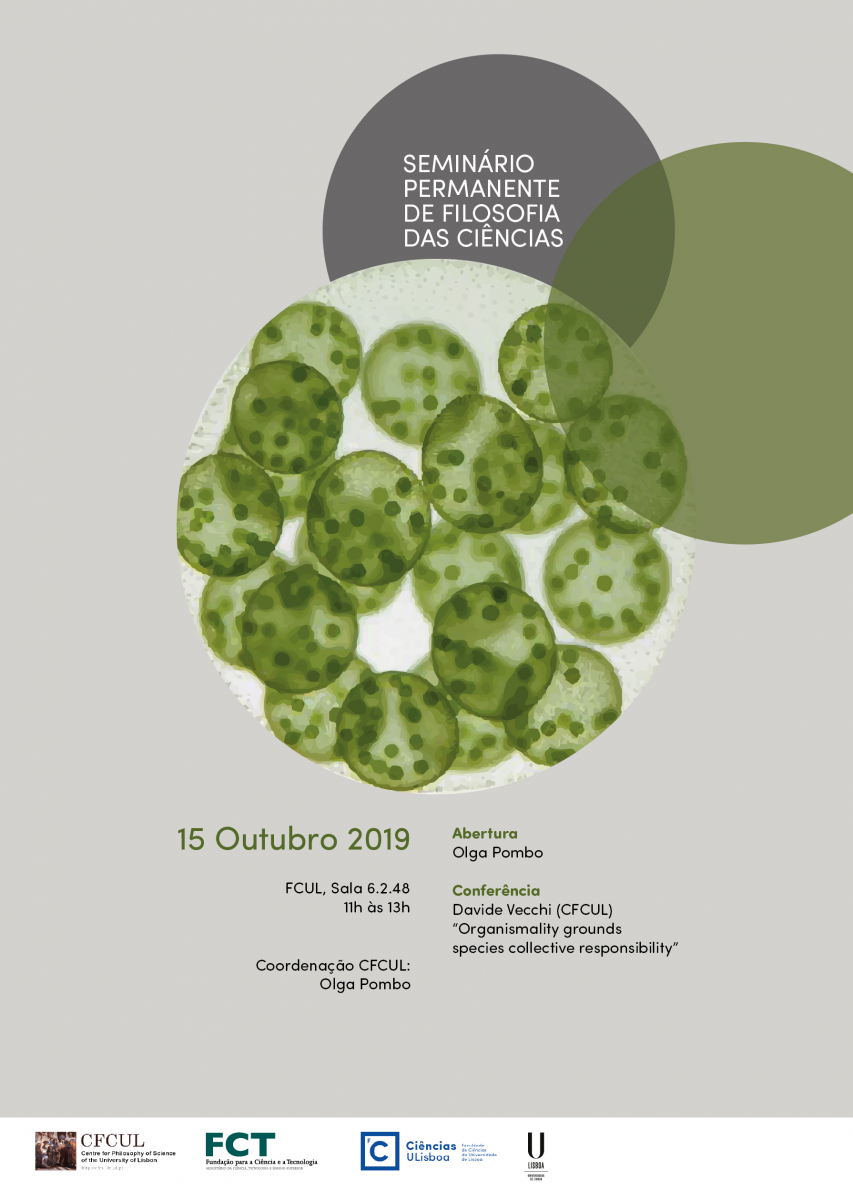 The Olsson measure (almost) 20 years on: Where do we stand on coherence, justification and probability?

Reading Group on the Philosophy of Mathematics

The reading group will meet fortnightly to discuss antecedently read material on the philosophy of mathematics.

The planned reading for this semester is Part A of Tim Button and Sean Walsh's book Philosophy and Model Theory.

The problem of scientific method, important for scientists at least since the Renaissance, became crucial during the Enlightenment, generating debates that have extended to the present. An issue that remains relevant today is what happens when a pluralist methodology is adopted – what kind of science gets done, and/or not done? Ernst Mach (1838-1916), Gaston Bachelard (1884-1962) and Paul Feyerabend (1924-1994) argue that there are different ways to construct knowledge, considering that there is a need to disrupt old scientific methods.

On Knowing What Something Is: Towards an Account of Concept Attributions

Spacetime is as spacetime does

When do we stop digging? Conditions on a fundamental theory of physics