Abstract: When methods of Nonlinear Analysis are applied to differential equations, arguments of topological nature often occur. In this talk differential equations are not mentioned; instead we concentrate in surveying a number of devices that have persistently appeared in the literature in the last five decades, involving some topological argument. The kind of reasonings at stake make appeal to connectedness or to some property of non-empty intersection of two geometrical objects. Such arguments play a key role in critical point theory and in bifurcation theory. In the backgound we invoque the Brouwer fixed point theorem, the theorem of Poincaré-Miranda and degree theory.

Abstract: Microstructures model the internal patterns that compose real world bodies at the microscopic level. They determine the way in which the body (or the macrostructure) responds to external loads and the way in which it fulfills the task for which it was designed to. The microscale is infinitesimal with respect to the macroscale. At each point of the body the material is supposed to be locally periodic. The macroscopic behaviour of the body, according to the homogenization theory, is described in terms of the solution of a PDE with periodicity conditions, called cellular problem. Imposing periodicity conditions in the cellular problem is equivalent to solving a PDE on a differential manifold defined as the quotient of R^3 with respect to the periodicity group. The solution can be viewed as a multi-function defined on this manifold which is a flat torus non immersible in R^3. For numerical simulations, adapted methods should be developed : meshes and finite elements on the torus are challenges to be attained with a new home made C++ Library called ManiFEM. The motivation of developing such a software able to deal with finite elements on manifolds and some examples will be presented in order to gain fans and users.

Fires and the Water Cycle: Impacts and Management

Global History and other "Histories"

Global History is at the core of some the most recent and stimulating historiographical discussions. 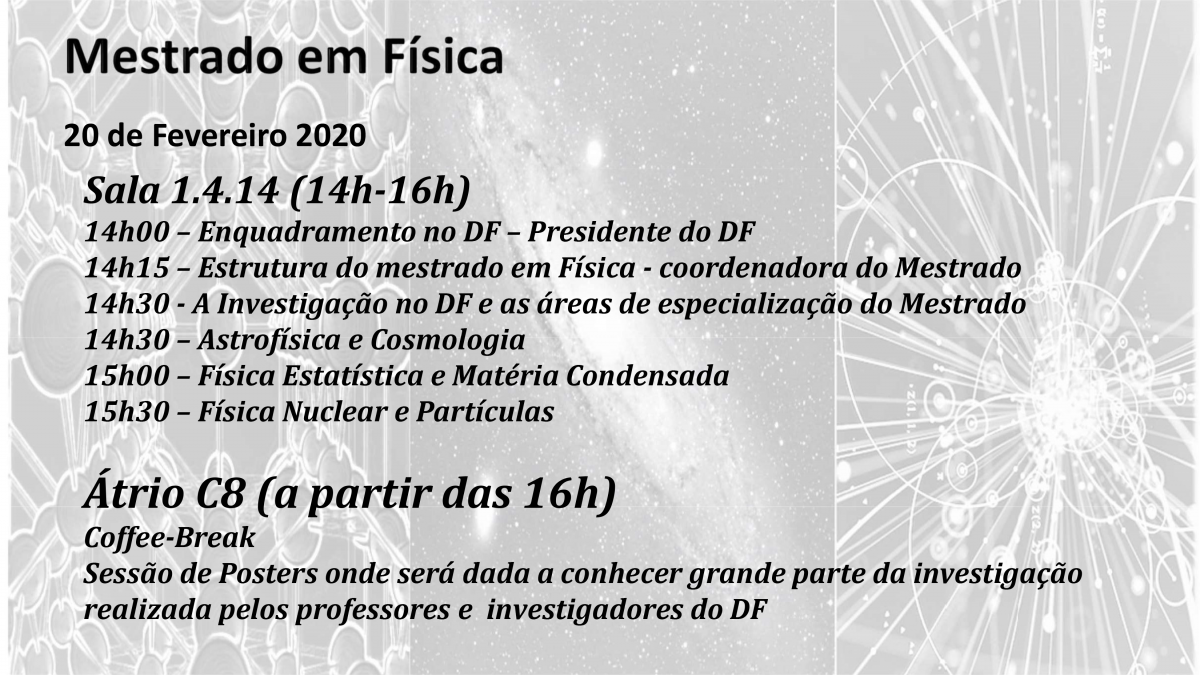 On the uniform distribution of dislocations

A new look at permutation groups of simple diagonal type