An Externalist Conception of Subjective Degrees of Belief 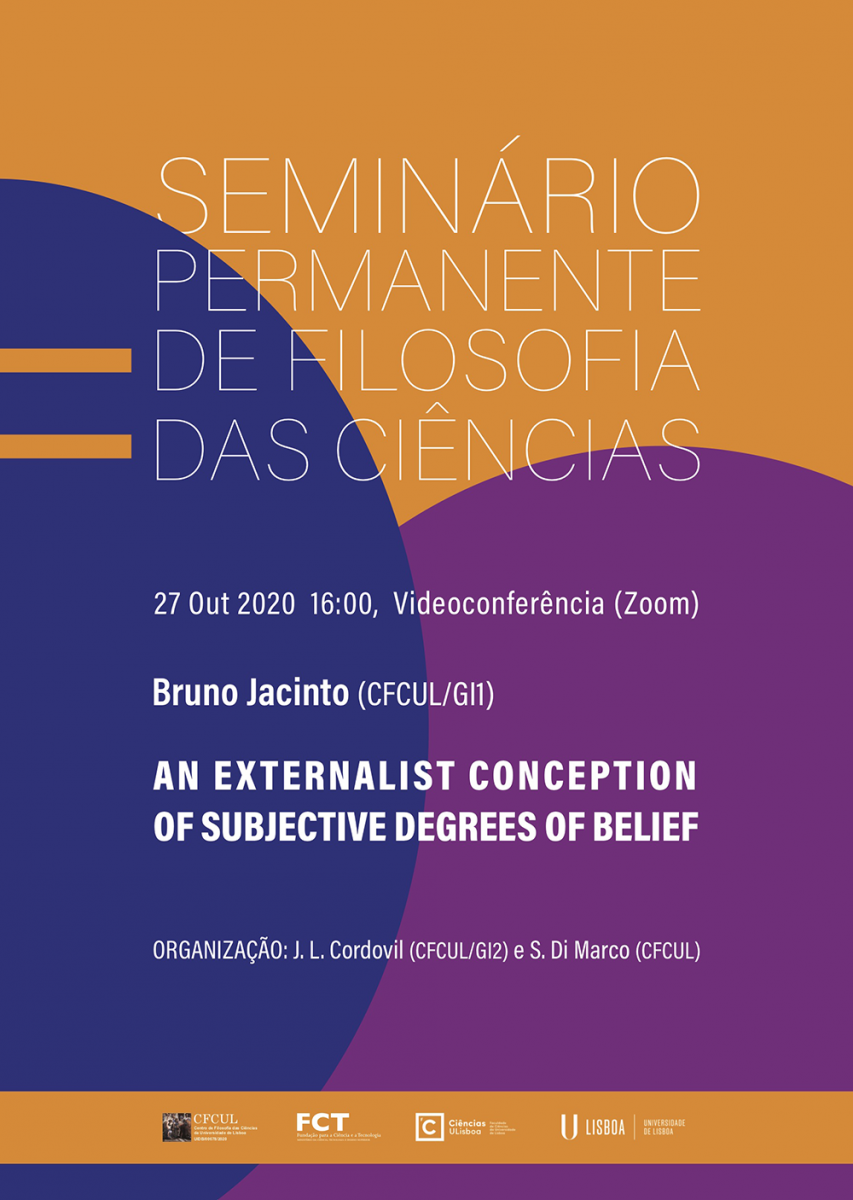 Some recent developments in proof mining

An Agenda for the Philosophy of Biological Computing