Representations and Conceptual Understanding in Mathematics: A Case Study

Abstract: It is well known that visual representations are not allowed in the modern mathematical practice of proof (from 1900 on). This is a strong contrast with ancient mathematics, which was often built around diagrammatic representations. The modern idea of proof is purely logico-linguistic, but several studies have shown that visuo-spatial representations keep playing important roles in the practice of maths. At the same time, the proof-theoretic approach, despite its successes, has been unable to fully justify mathematical knowledge. The question becomes particularly pressing and difficult with respect to analysis and set theory, which make strong existence claims (rejected by constructivist mathematicians). It's precisely at this point that deep issues concerning 'conceptual understanding' emerge: (most) mathematicians are convinced of the acceptability and consistency of analysis and basic set theory, yet their conviction must have a source different from mere deductive justification. We shall analyze in this connection a case study from basic set theory, in an attempt to understand where conceptual understanding comes from.

José Ferreirós - Short Bio: José Ferreirós is full professor of Logic and Philosophy of science at the Universidad de Sevilla. He's founding member and was President of the Association for the Philosophy of Mathematical Practices (www.philmathpractice.org), member of the IMUS in Sevilla, and also of the Acad. Int. de Phil. des Sciences. He has published the books "Labyrinth of Thought: A history of set theory..." (Birkhäuser), and "Mathematical Knowledge and the Interplay of Practices" (Princeton UP). 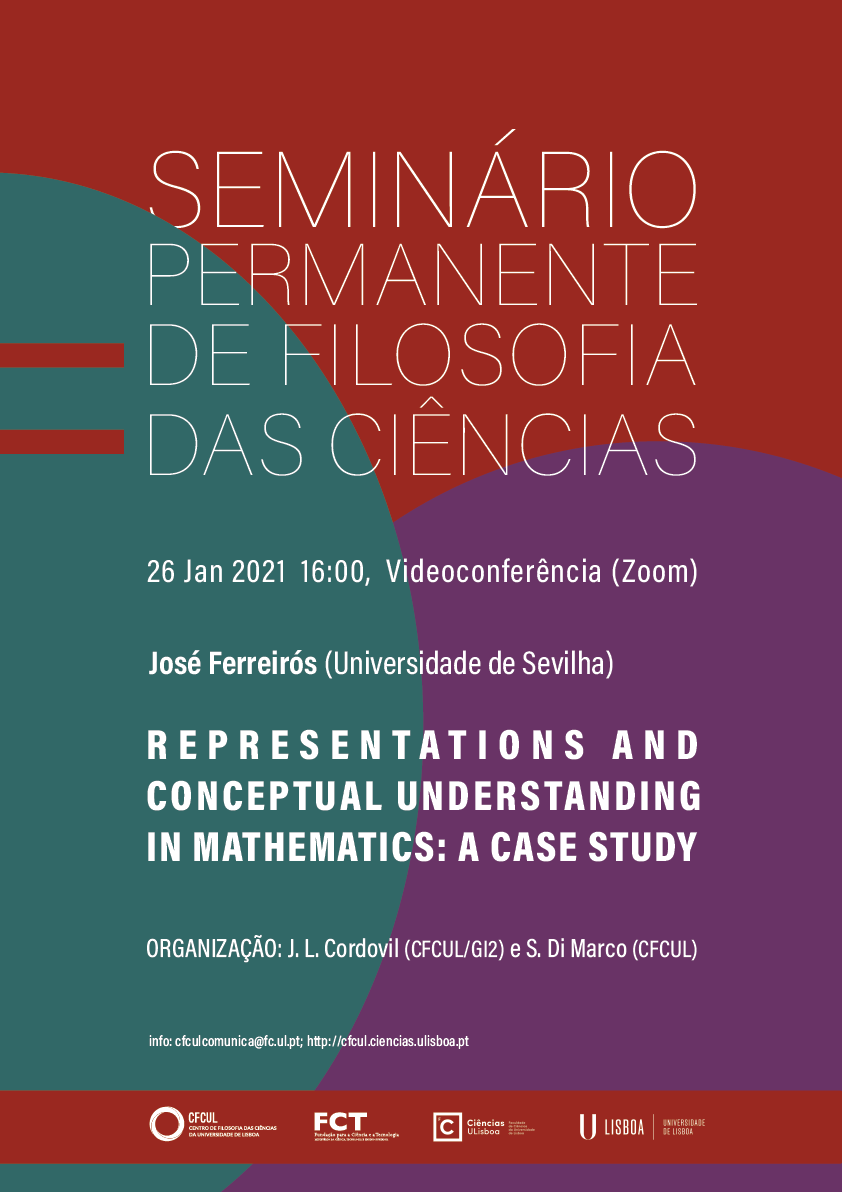 The objective of this course is to introduce participants to the details of communication and writing scientific publications. The main emphasis is on the most common form, the “primary scientific paper”, but other forms will be covered.

This course is conceived to give an integrated view of the living component of soils, and its key role on ecosystem functions and processes.

Representations and Conceptual Understanding in Mathematics: A Case Study

Evento final do projeto europeu PROSEU - PROSumers of the Energy Union: mainstreaming active participation of citizens in the energy transition.

This course promotes a multidisciplinary approach presenting the most recent findings on the topic and challenging the traditional way of considering symbiotic associations as exceptions and not as the rule.

The goal of this course is to provide to the participants with current and practical knowledge on urban ecology, including ecological and social aspects.

Semicontinuity of Gauss maps and the Schottky problem

This course aims to explore ways of communicating science to non-specialized audiences, such as policy makers, industry, general public (including students and teachers), and media professionals, through their engagement and participation in citizen science activities.