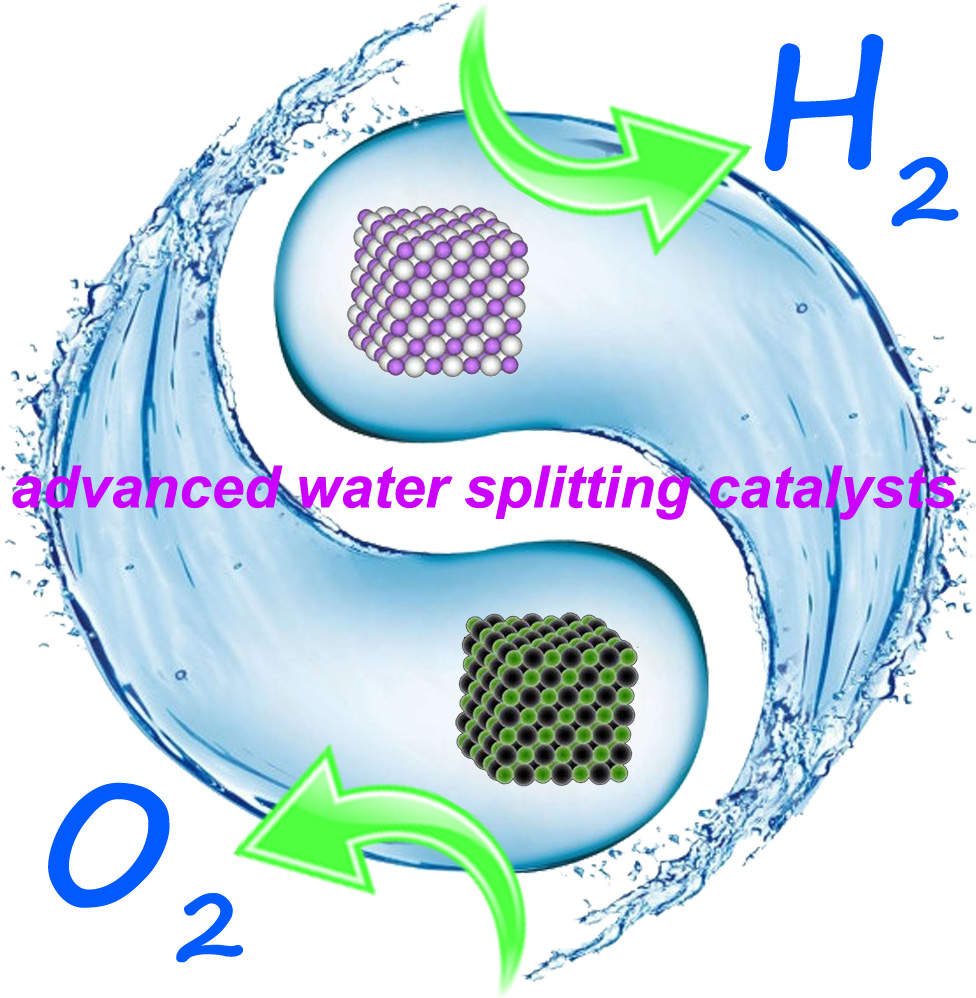 Abstract: Water splitting has been proposed to be a promising and highly desirable approach to solar energy storage in the form of clean hydrogen fuels. This can be realized either by water electrolysis powered by photovoltaic cells or by direct photocatalysis/photoelectrocatalysis using semiconducting materials, both requiring low-cost, efficient, and stable catalysts containing earth-abundant elements for large-scale deployment. In this talk, I will first present our recent effort toward developing self-supported transition metal phosphide (TMP) monolithic electrodes for alkaline water electrolysis [1-3], which can be powered by “green” electricity from solar cells. I will then focus on our recent work on fabricating silicon (Si)-based photocathodes for solar driven water splitting. Specifically, I will show a few examples including 1) Si nanowire (SiNW) arrays fabricated by metal-assisted chemical etching and decorated with earth-abundant cobalt phosphide (Co-P) nanoparticle catalysts [4]; 2) conformal and continuous deposition of Co2P catalyst layers on p-Si NW arrays and inverted pyramid textured p-Si wafers [5,6]. In both cases, the CoP layer plays a dual role: on the one hand, it serves as an efficient catalyst promoting the hydrogen evolution reaction; on the other hand, it effectively passivate Si against the photo-corrosion, substantially improving the operation lifetime of the photoelectrodes.

Objectives: provide students with basic knowledge of R programming, allowing them to manipulate and visualize data with R.

This conference is the 22nd in the series of triennial conferences which bring together the Particle and Nuclear Physics communities.