Since 2013, Ciências ULisboa is actively promoting the increase in the efficiency of campus potable water use, for example, by identifying leaks in underground pipelines, in some cases installed at depths of more than three meters, and the making the progressive replacement of these pipelines by others installed at the surface, thus eliminating useless consumption and minimizing the likelihood of them occurring in the future.

Other measures include a progressive reduction in pressure in distribution circuits, the progressive replacement in toilets of end-of-life taps with taps equipped with sensors or a rationalisation of irrigation. As a result of this type of intervention, it has been possible to achieve, on average, a reduction in the use of potable water of about 3000m3/year. 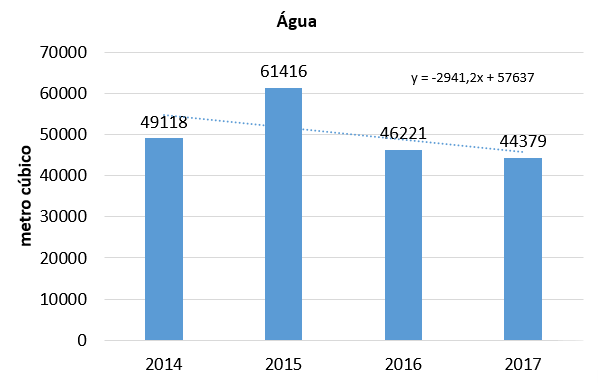